In January we became part of an international production of VR horror for Dark Corner studio, in cooperation with Unit and Sofa in the Czech Republic. Shooting took place on three locations. Most of it was done within Rockwell Studios premises in Prague.

All started with a phone call requiring real-time live stitching from Sony A7SII rig to provide live feed for a director. Quite a simple task if you have proper hardware from Teradek company that provides live feed within an iPad. On the other hand it is quite a difficult task if the director requires low video latency, feed to a Samsung Gear VR or HTC Vive and everything is supposed to be in place in 48 hours. During filming we were also responsible for data management, on-set stitching of selected shots and after all the american production also required preparation and stitching of all recorded video material. Data with size of 1 TB consisting of circa 200 shots must have been processed within one weekend so editing could start on Monday.

After discussion we decided to select a HTC Vive for live feed and prepared the solution itself. We had to order a special capture card from Kiel, Germany. Meanwhile we paradoxically down-graded our second most powerful PC by replacing a graphics card in order to make all live stitching software work properly. The capure card traveled from Hamburg, Germany through Paris, France to us in Prague. It arrived just 4 hours before our departure to the studio and everything looked great until we connected the card and the PC refused to work. After several cardiac arrests during setup we found out that some of the capture cards were recalled by the vendor to repair incompatibility with new motherboard chipsets (ours included of course). After several consultations with the vendor, prayers and brute-force firmware reinstall we managed to get the solution working.

The shooting has surprised us with several more situations like this. Also count 32 hours of shooting in two days, freezing temperatures in January experienced on two exterior locations and the result is a perfect experience :) After all we managed everything and everyone was happy because the client ordered the rough stitching. Thank you all for excellent cooperation.

Thank you all for amazing collaboration! 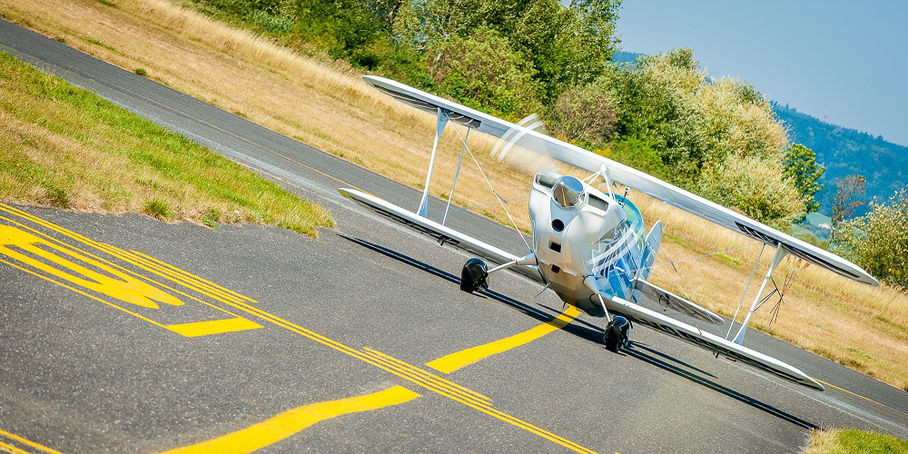