We enjoyed shooting of aerobatics despite our fear for cameras that had to experience extreme conditions - speed exceeding 300 km/h and significant G force. We shot the test footage with Samsunge Gear 360 that can't replace professional 360 cameras in quality but thanks to low weight and aerodynamic shape it had the biggest chance to survive. Entire shooting brought several challenges such as mounting the camera on the plane, vibrations during the flight and breaking the air flow around the plane. We managed to successfully resolve all of these challenges and we didn't loose any of our cameras which was our biggest success :)

You can watch first shots of Aleš Baumrukr and his Christen Eagle II flying here:

We're looking forward to other aerial shooting and testing our camera's limits already! 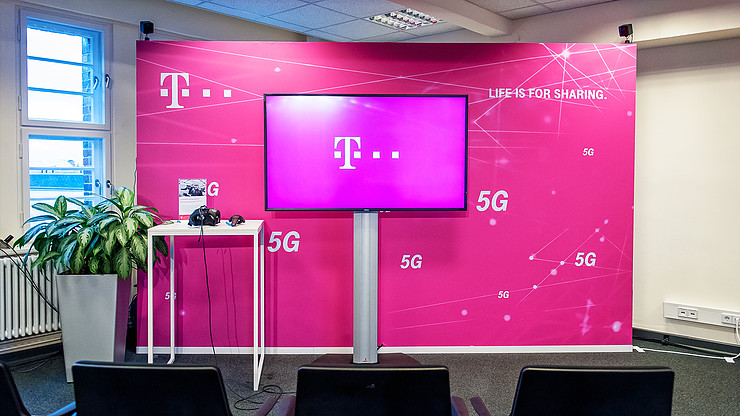