We did it! Being the very first we have prepared 360 ° Video Live streaming in 8K resolution transmitted under real conditions via a 5G network.

The live 360 ​​° video was streamed from a broadcasting van to the 5G Days conference in Berlin using a 5G network of Deutsche Telekom with an end-to-end latency of less than 1 second. The 360° video stream of 7680x3840 pixel resolution was subsequently viewed in the HTC Vive virtual reality headset.

We were responsible for delivering a complete solution from designing and assembling the 360° camera to developing the 8K player for HTC Vive. Due to the short development time, it did not go without international cooperation, so we had collaborated with developers from Paris and Montréal. We were able to deliver the whole solution in a record time of 6 weeks so that everything was ready for the conference.

Big thanks goes to Deutsche Telekom AG for supporting and providing a great 5G network.

If you are interested in 8K live streaming (Monoscopic or Stereoscopic - 2D/3D), don't hesitate to contact us. 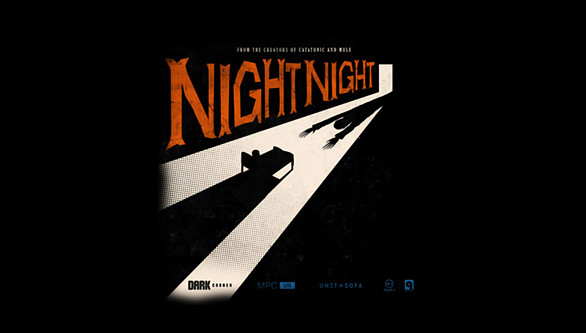 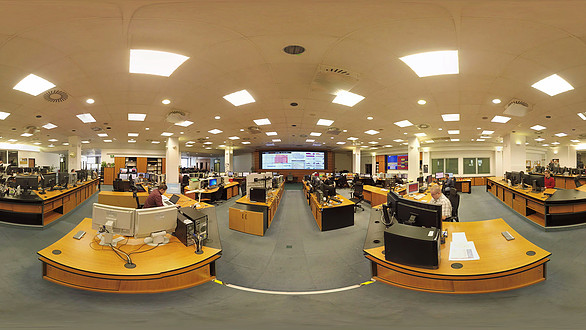